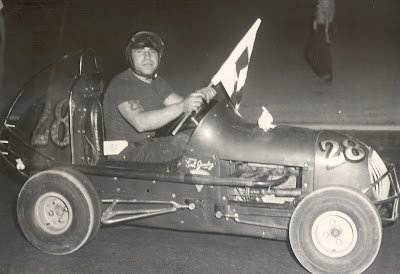 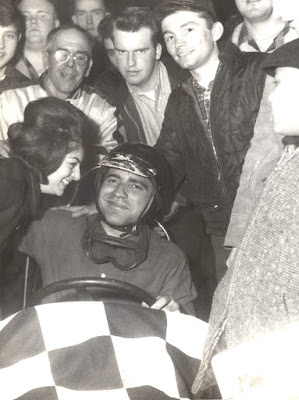 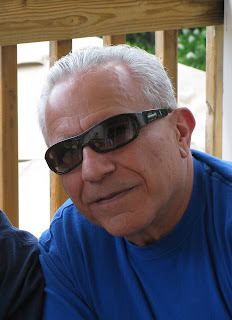 Which Night is it?

It is a particularly interesting report because it notes the planned switch from Saturdays to Wednesdays, as well as the Montville Township Fire Department’s July 4 fireworks show which was drew the largest crowd in the stadium’s history... with no races.

The planned series of ATQMRA Saturday night races in Philadelphia’s JFK Stadium was short-lived, rain claimed five of Pine Brook’s Wednesday night races, and the season finale was run on a Friday, the only Friday race of 1964.  See all of the 1964 race results on our Results page. 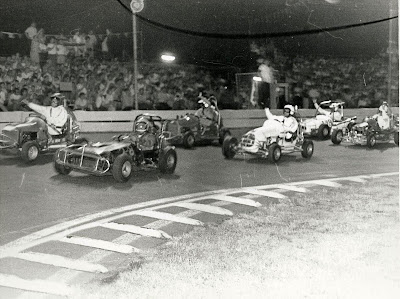