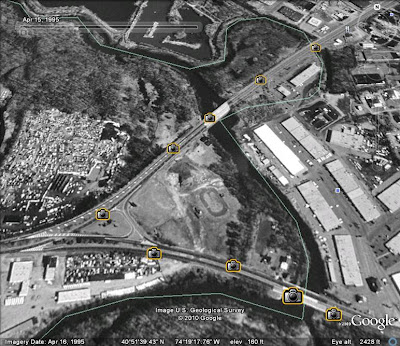 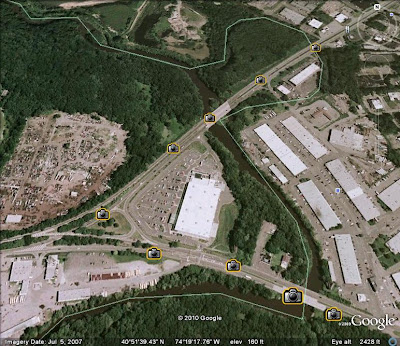 The Home Depot has been built, and the G.I. Auto Salvage property is in the midst of being cleaned up, but the surrounding area looks were much the same.
Email ThisBlogThis!Share to TwitterShare to FacebookShare to Pinterest
Newer Posts Older Posts Home
Subscribe to: Posts (Atom)