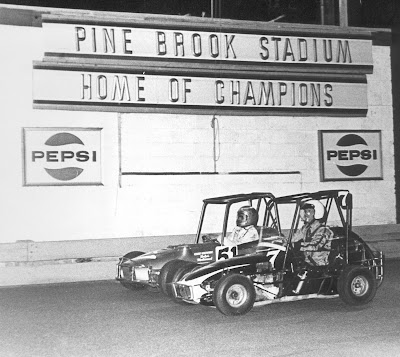 Both Art and Pete were fine gentlemen, and now both are gone.  (Pete died in 2004.)  The racing community -- and the world -- are poorer for their loss.
Email ThisBlogThis!Share to TwitterShare to FacebookShare to Pinterest
Newer Posts Older Posts Home
Subscribe to: Posts (Atom)