Today we remember Dick Peterman, who died on January 12, 2022, at the age of 90.  Dick was a veteran TQ and Midget racer and an absolute gentleman.  His first TQ win came on February 20, 1960 indoors at the Teaneck Armory, and he won his first of several Pine Brook features on June 28, 1963.  His last race victory took place on January 26, 1985, in the Niagara Falls Convention Center.

Although Dick is best remembered for his own #98 -- his cars always carried the number 98 -- he drove for numerous car owners through the years.  Here are photos of just a handful of those rides: 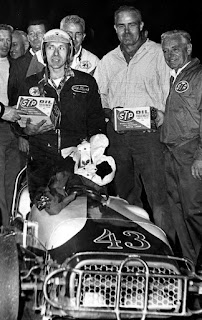 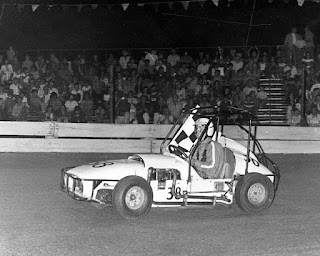 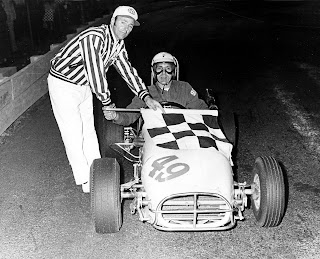